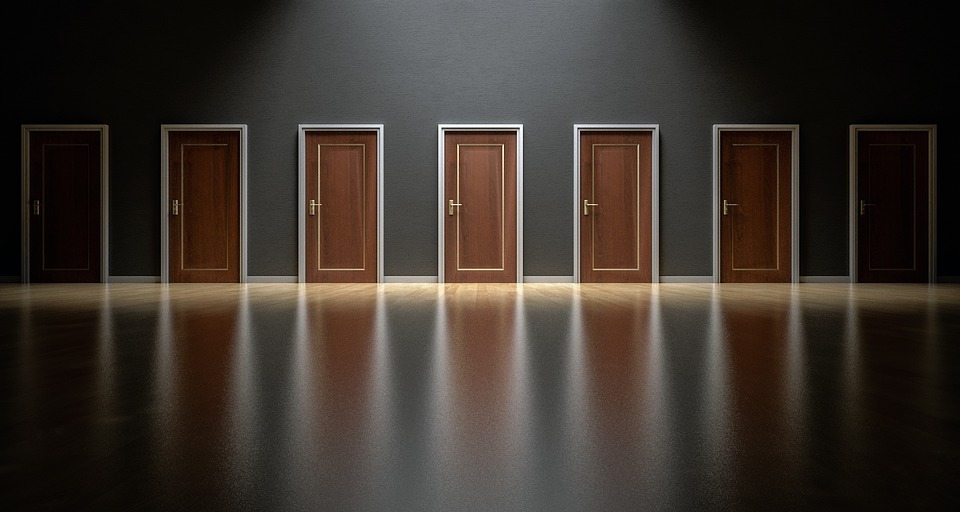 How open are historians of psychology? 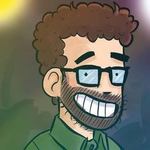 Lay of the land

History of psychology is positively tiny. There's a handful of specialized journals, only two big associations organizing conferences (three if you include APA's division on history of psychology), and two graduate programs that I'm aware of. I'm going to focus on the lay of the land in terms of publishing venues and the online social networking of historians of psychology.

Important journals in history of psychology

The journals are APA's History of Psychology, Wiley's Journal of the History of the Behavioral Sciences, and Sage's History of the Human Sciences. In a broader sense - meaning that historians of psychology sometimes publish in them - you could include Sage's Theory & Psychology, Elsevier's Studies in History and Philosophy of Science Part C: Studies in History and Philosophy of Biological and Biomedical Sciences, and the History of Science Society's prestigious flagship journal Isis published by the University of Chicago Press. You can already infer from the names of the publishers that these journals are not open access. They do allow hybrid publishing and self-archiving.

This means that if you want to communicate your research to the expert audience through kosher journals, you either need to pay fees for making articles open in a hybrid journal or you can self-archive under (usually) restrictive rules of these journals. There's usually an embargo period, you can only use your preprint, and you have to transfer copyright to the publisher. If you're an early career researcher, this pretty much means you don't have many options to go open.

Historians of science still value monographs more than articles, more or less. Publishing a book with a prestigious publisher and getting a good review in one of the important journals is a much better signal for the quality of your work than a few articles. Openly licensed monographs are mostly unheard of, so this also means publishing your work in closed access.

Social networks for historians of psychology

These sites function as a hybrid between an online archive and a social network. The scholar creates a profile, uploads their published and unpublished work, and connects with other scholars they are interested in. Some low level of communication happens, but the community is so small that it's my impression most of the actually relevant talk happens in conferences, meetings, and private correspondence. There aren't that many historians of psychology to begin with. This also means their circles are quite hard to become a part of. Not because they're reclusive or want to avoid contact with younger or outside scholars, but as a matter of fact of how communication and recognition functions. It's small-scale and face-to-face.

Depending on ResearchGate and Academia.edu is not sustainable in the long run. Jon Tennant just recently wrote an incisive post about the fact that these sites not only facilitate copyright infringement on a massive scale, they also don't care about it as far as they can use it for generating user analytics they can sell.

Why should historians of science care about open science?

Arguments that the lack of free online public access to research hurts the public is immediately evident in something like biomedical research. The stories of people googling for newest research on the disease their child was just diagnosed with might sound pathetic and manipulative, but they do masterfully show how wrong it is to put publicly-funded research behind corporate paywalls. Such arguments for a discipline like history of science somewhat lose their punch.

If it's accessible, people will read it

There are multiple answers to this. The first that comes to mind is Matin Paul Eve's anecdote about the email he received. A man contacted Eve, a professor of literature at Birkbeck, to thank him for his academic article about the man's favorite book, Cloud Atlas. In telling the anecdote, Eve puts it quite strongly:

So don’t tell me that nobody is interested or that there is no point in making niche esoteric humanities research open access or that everybody who needs access already has it or that the general public won’t understand your work or that because we charge for teaching we should charge for research.

Historians of science produce a huge amount of very nuanced analysis of scientific thinking and practice. For the most part, that reflection on science doesn't stay hidden only behind esoteric academese, but even more strongly, it's locked behind paywalls; inaccessible to the wider public.

If it's not accessible, we won't be able to publish it in the future

Yet another reason why we should think hard about implementing open practices in our humanities' fields is because the funding and institutional landscapes are changing so much that if we don't adapt, getting funding or publishing your research might become even more difficult in the future. Take the example of the Netherlands. The government is pushing for the goal of making all the research articles published in the country open access by 2024. That might work for STEM fields were there are many options to go open access. What happens with fields like history of science, where most journals are still behind paywalls and even self-archiving is heavily regulated, or on the other hand, not practiced extensively? I discussed this quite extensively in a blog post on Shells and Pebbles.

How does science change by being made accessible?

Turning the above two points on their head, the open science movement can become the very thing historians of science research. Instead of a hotly debated contemporary issue, it can be viewed as an object of research in itself. How did it came to be, and what does it mean for science to be open? Is there really such a thing as closed science to begin with? This is exactly what Dirk van Miert's group at Utrecht University is doing now.As they put it:

Open Science and Open Access are hotly debated today in the academic world. Most scholars are in favour of sharing their knowledge freely, even if there is no guarantee that they will get something in return. Apparently they assume that there is some greater good involved in sharing knowledge. Where does this ideal of knowledge come from?

Open science is not only a question for historians of science; but also the sociologists and philosophers. For example, two disruptive utopias have been described on how to transform scientific communication and incentive structures in the future. What influence will proposals like these have on science and how can we analyze them philosophically and sociologically?

Openness of history of psychology

My argument, to add to Weidman's, is that some of the solutions to the problems historians of science and historians of psychology face might come from institutionally opening up venues of communication and dissemination. This doesn't just mean trying to move articles and monographs to open access. That's just the infrastructural part of the work that needs to be done. What I find even more important is participating in the changing landscape of online communication scientists are building as we speak. The potential of offering up your work to wider communities to read, of engaging them to comment and reflect on your work, is huge. Not only for drawing greater numbers of specialist historians, but also other scientists and academics and laymen, to engage with your work and give it more meaning for more people.

As an early career scholar perched on the border between historians of psychology, psychologists, and historians of science on one end; and the bubbling wider community of open science advocates and thinkers on the other; I find it extremely frustrating that those communities don't overlap even more. This post is a call for just that.